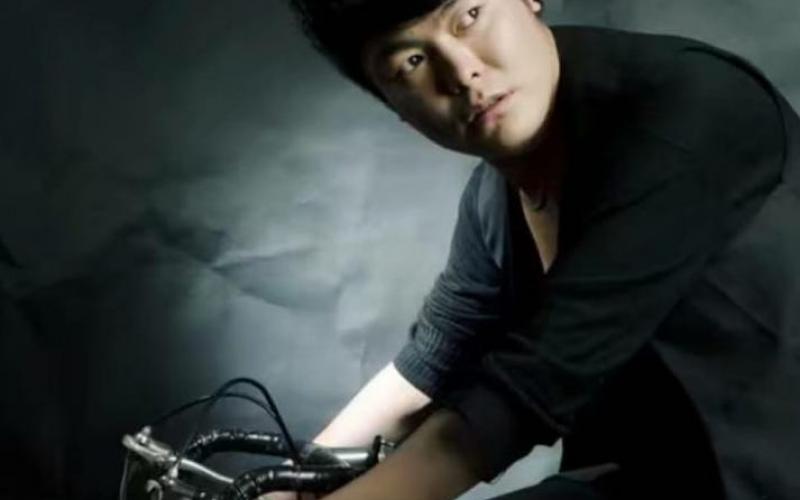 IMPRISONED TIBETAN SINGER BEATEN AND AT RISK OF FURTHER TORTURE

Lhundrub Drakpa, a popular Tibetan singer, was sentenced to six-years in prison in June 2020. He was detained after he released a song about the repression that Tibetans face under China’s occupation.

Lhundrub was held for over a year before he was sentenced. He was denied access to a lawyer of his choice.

Lhundrup was beaten during detention and is in serious danger of further torture and even death at the hands of Chinese authorities.